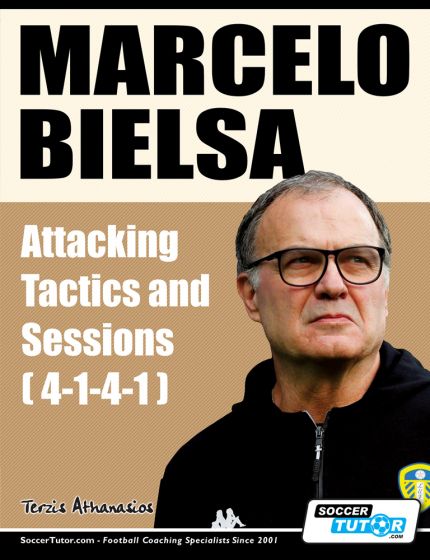 Learn from one of the most respected and admired coaches in modern football:

This FULL COLOUR book provides a full tactical analysis of Marcelo Bielsa’s 4-1-4-1 attacking tactics (148 Tactical Situations) to provide a complete blueprint for how to attack and create chances in the final third.

Marcelo Bielsa is a highly respected coach revered for his innovative playing style, tactics and formations. His influence on football and elite coaches across the world has had a huge impact. 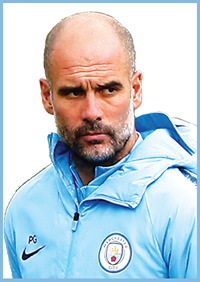 "My admiration for Marcelo Bielsa is huge because he makes the players much, much better. That is why, for me, he is the best coach in the world."

Athanasios Terzis is a UEFA 'A' Licence Coach and Football Tactics Expert. He has used this analysis of Marcelo Bielsa’s tactics at Leeds United (2019-2021) to produce 93 Practices and Variations.

You can use the ready-made progressive sessions to practice Marcelo Bielsa’s attacking tactics and implement them into your training sessions. 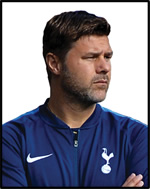 "He (Marcelo Bielsa) is one of the best managers in the world."
"There is no doubt that he had an effect on me. He helped me to mature when I was starting my career at Newell's, he helped me in the national team, and he's continued to help me in my coaching career."

Each Tactical Situation has analysis of Marcelo Bielsa’s Leeds United team’s attacking tactics and is followed by practices (progressive sessions) to help you adopt the tactics.

Meet the Author and UEFA 'A' Licence Coach:

Athanasios Terzis is a UEFA 'A' Licence coach and football tactics expert who is regularly invited as an instructor to many coaching seminars and workshops around the world. 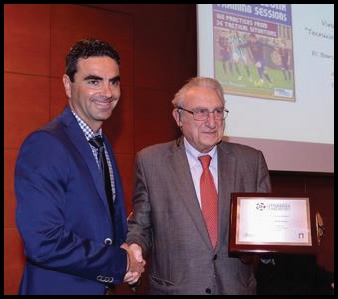 He is a successful author of many best selling coaching books in multiple languages. 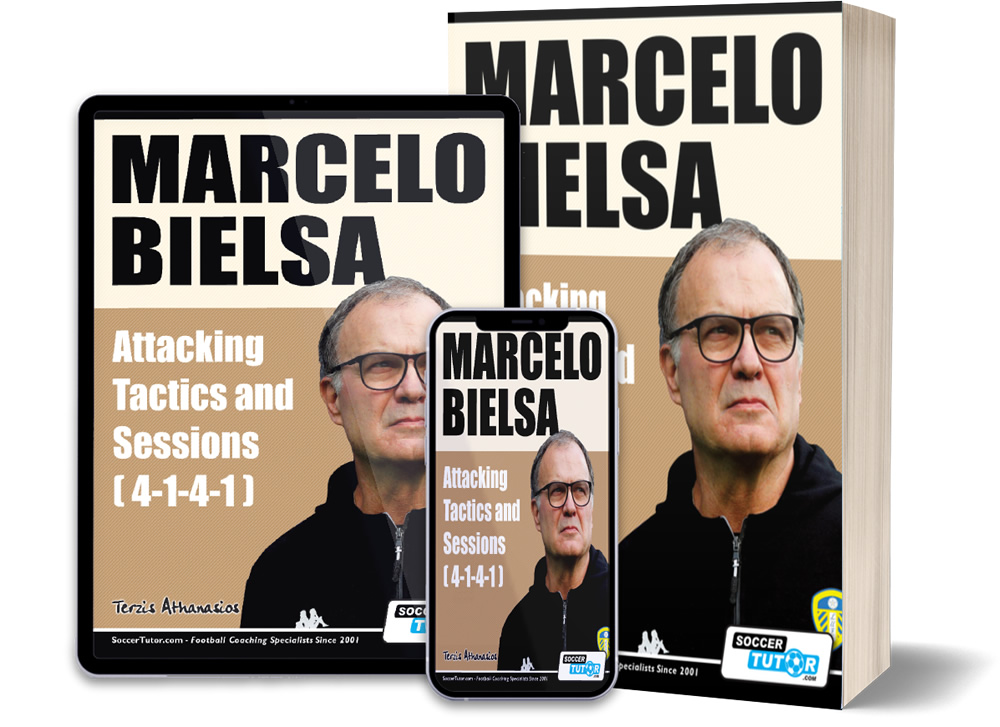 Reviews
RATE THIS ITEM
Rating:
0% of 100
(0)
Write a review
Write Your Own Review
Only registered users can write reviews. Please Sign in or create an account
Related Products
Related Products