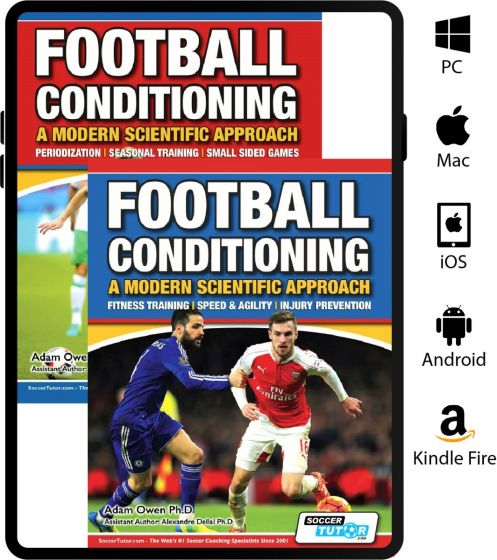 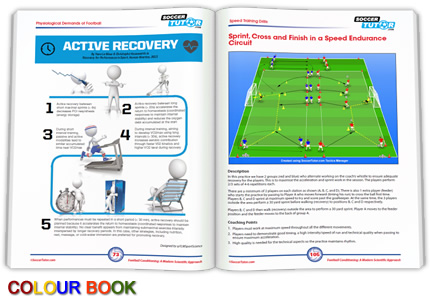 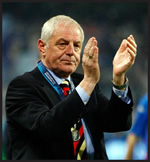 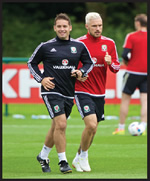 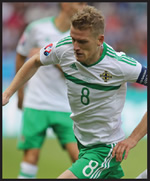 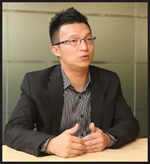 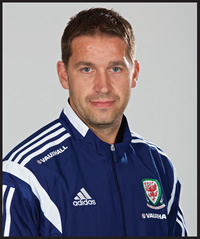 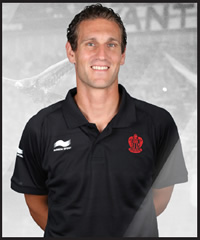 Reviews 59
RATE THIS ITEM
Rating:
96% of 100
(59)
Write a review
Write Your Own Review
Only registered users can write reviews. Please Sign in or create an account
Related Products
Related Products